WHAT IS AN EMERGENCY

Emergency situations that are life threatening include any situation in which:

Urgent situations which need vet care promptly, but are not necessarily immediately life threatening include: 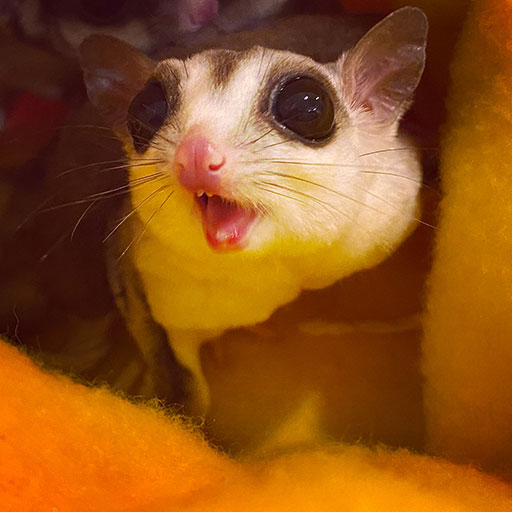 WHAT TO DO IN AN EMERGENCY

Aside from getting the glider to the vet as soon as you can, the most important thing to remember is to keep the glider warm and hydrated until you can get them to a veterinarian.